Organisation of the FGDR

The FGDR has the skills and resources enabling it to operate under normal circumstances and to adapt to crisis intervention procedures, while controlling its cost base.

The FGDR is a small, agile oversight unit (15 people) that can intervene immediately on a preventive or compensation basis.
The FGDR therefore uses resources and teams from external partners that can be mobilised very quickly, including information systems, call centres, printing, processing and archiving of files, media relations, asset management. By its very nature, the FGDR's intervention method is comprehensive, rapid and targeted.

A guarantee scheme that serves the public interest

The Fonds de Garantie des Dépôts et de Résolution (FGDR) is a private body created by Law no. 99-235 of 25 June 1999 on savings and financial security pursuant to European law. Its mission is to serve the public interest.

Its status makes it a bridge between the public, credit institutions and investment firms, the supervisory authority () and the public authorities (French Ministry of Economy and Finance).

The FGDR is headed by an Executive Board acting under the control of a Supervisory Board comprised of representatives of French banks.

Composition of the FGDR’s Supervisory Board

The FGDR's Supervisory Board is comprised of 12 members and one non-voting member in accordance with Article L. 312.-10 of the French Monetary and Financial Code:

All are senior managers of credit institutions or investment firms or executive officers of the member institution, the parent company or the central body that appointed them. The term of office for members of the Board is four financial years, which can be extended.

A non-voting member appointed by the Minister for the Economy participates in board meetings.

How does the FGDR’s Supervisory Board work?

The FGDR’s Supervisory Board has the main powers generally exercised by a general meeting and monitors the Executive Board’s management of the FGDR. In particular:

The Supervisory Board meets at least four times a year.

At the recommendation of the Executive Board, the Supervisory Board decides on the principle and terms of any preventative intervention in a troubled institution.

The FGDR: an agile team designed as an oversight unit 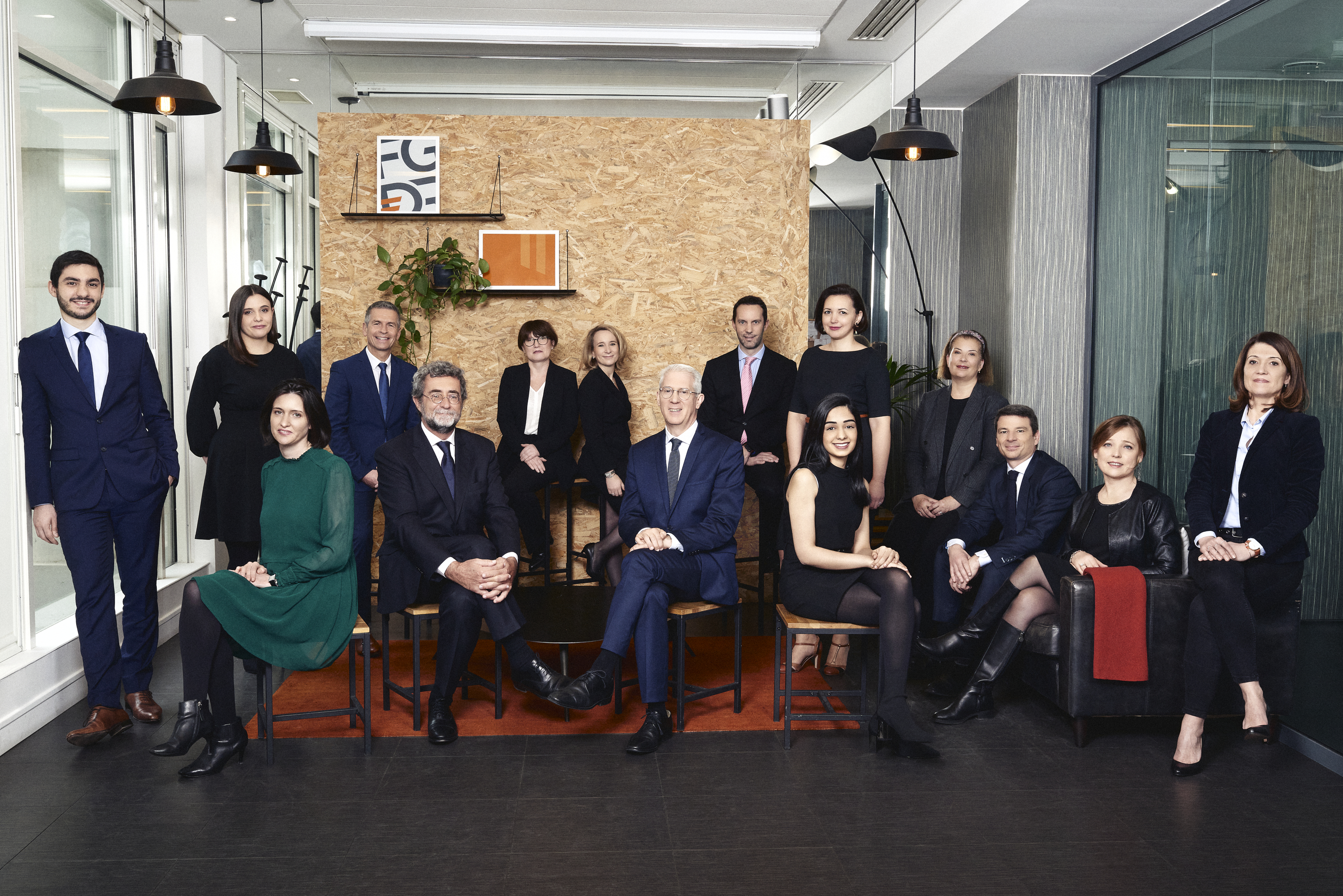 What rights does the FGDR have?

The FGDR's internal control: guaranteeing the proper completion of its mission